Ok, so a while back I decided to do a pure vector illustration just for shits and giggles. I based the design an a new school concept of a, well I  guess you could all it a dopple ganger, of the saying "Sex, Drugs, and Rock n' Roll". The new school version being Sex, Drugs, and, Techno. I thought it would be cool to make a visual for the idea. As I started the process I though why not make it a kind of tutorial to show the process I used to complete this piece.

As  you can see I started with this simple sketch idea. From there I started to trace the lines using the pen tool in Adobe Illustrator. 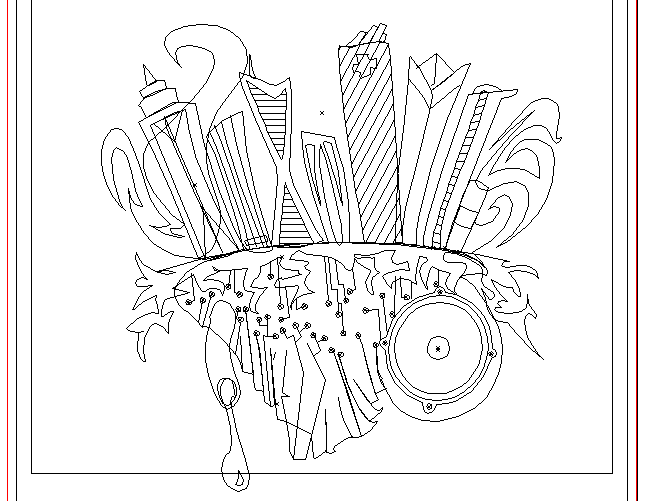 Then I continued to start to add color and play around with layout. 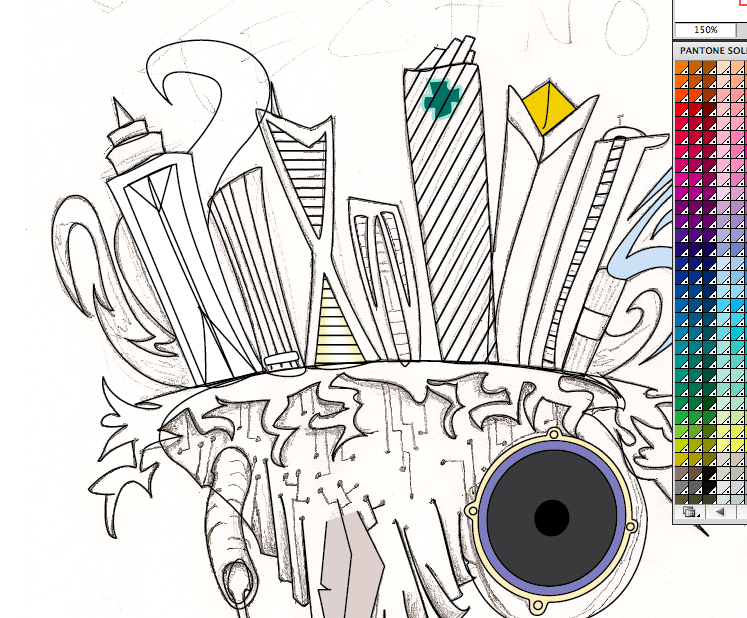 Here is another variation of the poster that I played around with before calling it quits. 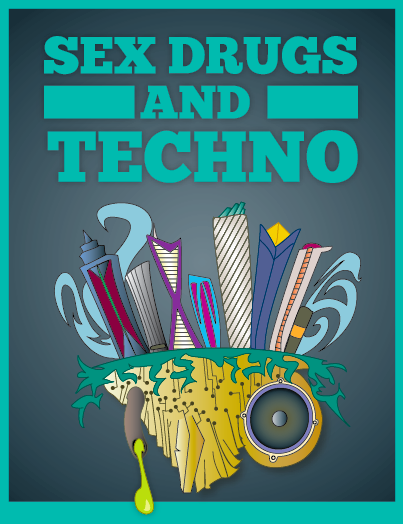 About James B. Phillips

James Phillips is a designer of the web and digital arts. on his spare time he enjoys photography, riding his bicycle, snowboarding, and being with friends and family.